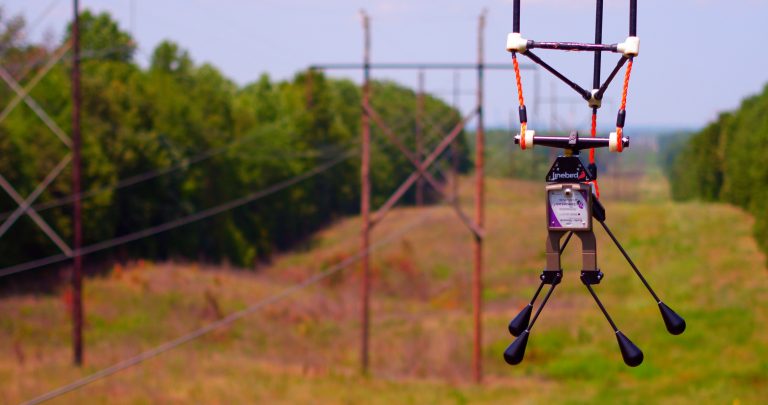 “After years of development and collaboration with industry partners and field workers, Linebird is proud to launch our patent pending Osprey NPS that takes live-line contact measurements on transmission infrastructure using modified linemen’s tools,” said Michael Beiro, founder and CEO of Linebird. “The launch of the Osprey NPS couldn’t come at a better time. As power systems age, failures will increase. Our goal is to solve this problem by providing safe, practical and cost-effective means for assessing the health of critical power grid infrastructure in an entirely new way.”

Osprey NPS combines Ohmstik™ measurement technology by SensorLink Corporation with the capability of unmanned aerial systems to improve power grid reliability and resilience, drastically improving the safety and reducing cost factors of utility inspection and maintenance. Ohmstik™ measures the condition of a connector (its electrical resistance) without any “masking effects.” Osprey NPS also allows utility companies to gain actionable data on infrastructure around the world.

“SensorLink products have been at the forefront of high-voltage line inspection for 20 years, and we are proud to partner with Linebird. With continued collaboration, it is now possible to revolutionize the task of live-line work using unmanned aerial systems, and we are excited to see our product at the leading edge of this advanced grid innovation,” said Gary Hielkema, president of SensorLink Corporation.

The debut of Linebird’s system will result in a low-cost, safe and cost-effective means for trained line crews to perform splice and dead-end connector inspections with the Ohmstik™. The equipment is easily loaded into a small truck without the deployment and costs of heavy equipment, while keeping personnel out of harm’s way. Rapid transport and deployment of the system will give line crews additional tools in their arsenal. In addition, the condition assessment data will provide critical data for maintenance and construction planning, as well as budgeting.

“From the perspective of more than 40 years as a transmission standards engineer, reliability leader, R&D project manager and engineering consultant, I recognize the improvements that electric utilities, the public, and public utility commissions will realize from Linebird’s Osprey NPS,” said Joe Renowden, P.E., president of JDR Engineering. “Benefits of the Osprey NPS with SensorLink’s Ohmstik™ include increased safety of power line inspection, including reduction of hazards to the public, linemen, and liability. It will also increase reliability and resilience, preventing customer outages and fault current damage to expensive capital equipment such as circuit breakers and transformers.”

The Osprey NPS by Linebird will be available to order immediately. To learn more about the technology, request a quote, and arrange a demonstration, visit linebird.net.