The path to enable utilities to perform live-line work on the grid with Unmanned Aerial Systems.

Linebird is a natural extension of founder Michael Beiro’s lifelong passion. Interested in robotics and automation since he was young, Michael studied mechanical engineering at Virginia Commonwealth University (VCU). Advisers at VCU helped connect Beiro with local professionals who could identify engineering-related problems he could tackle. These industry experts encouraged Michael to work on further adapting drone technology for power line monitoring.

Encouraged by the results of his independent studies work, Michael decided to take the entrepreneur’s leap by founding Linebird in 2019. Since then, the proof of concept prototype has been proven in lab environments, presented at industry workshops, and improved over several iterations.  Linebird announced the release of their first product, the Osprey NPS, in August 2021.

Learn more about the technology 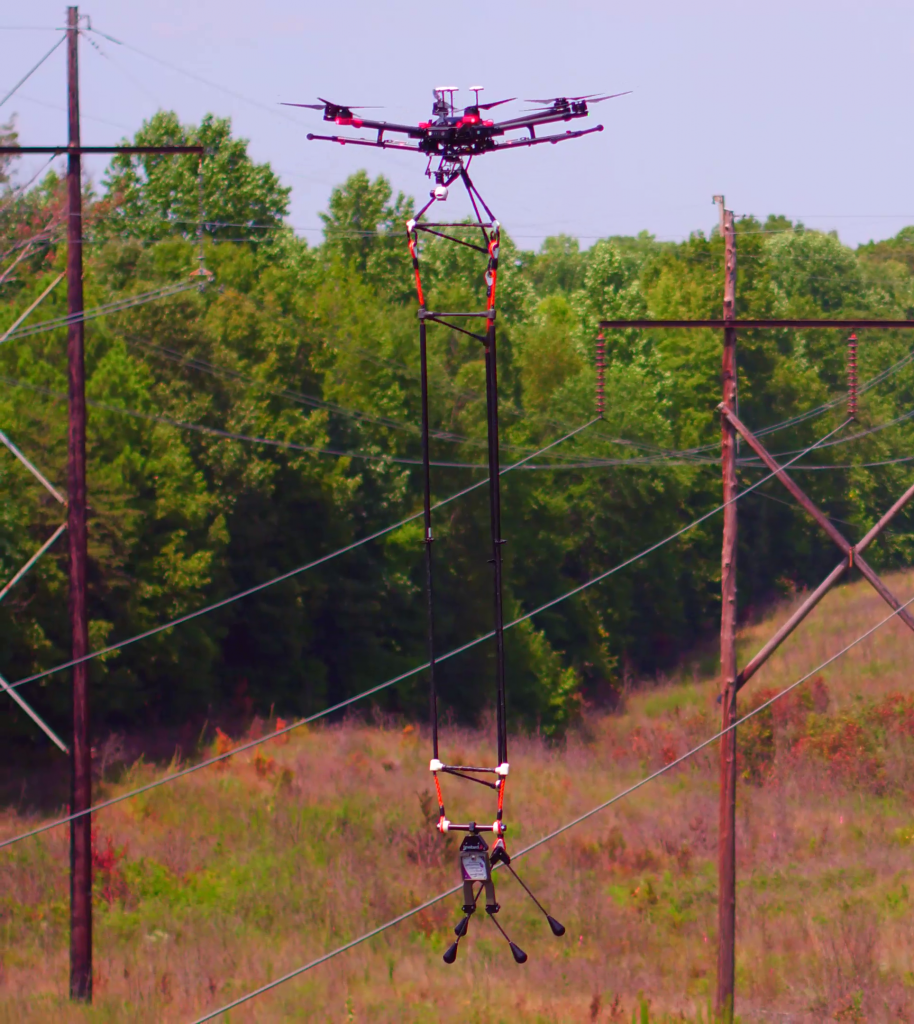 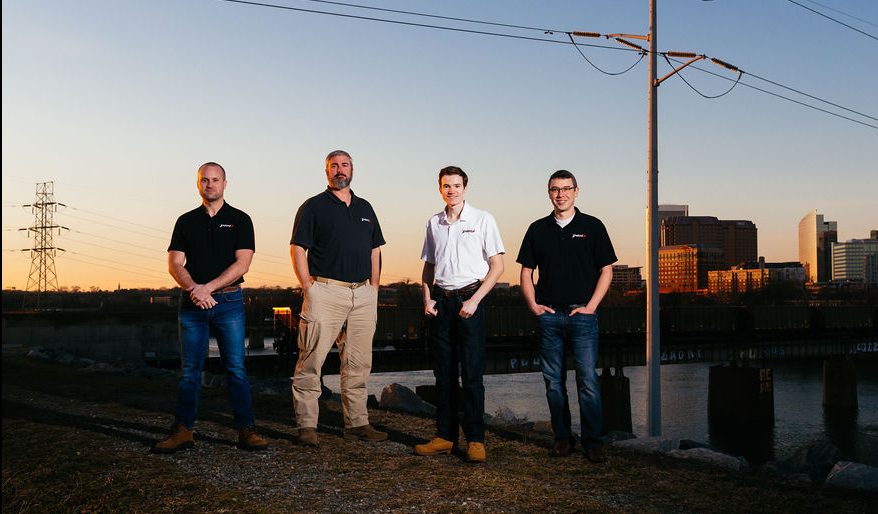 Read about Linebird in the Richmond Times-Dispatch.

To develop Linebird’s innovative system, Beiro partnered with Chase Coble and David Schul, co-founders of RVA Aerial, to utilize their skills and expertise in UAS technology. They have been using drones for technical purposes, including photogrammetric structural mapping and modeling, utility storm response, and thermographic inspections for over six years. Lee Corbin, an  ex-transmission and helicopter lineman, also joined the team soon after, bringing with him vast experience and knowledge in the utility world and UAS fleet management.

The Linebird team represents decades of diverse industry experience in the energy, engineering, and UAS fields.